3 Steps to Creating Project Culture in a Revolving Resource World 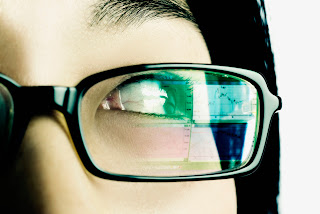 Let’s face it. We’re living in a global world. Anyone keeping up with the financial situations that have plagued the US, Europe, and other regions can see the impact a shift in one country can have on several others. With soaring demands, faster technology, and tighter competition for consumer cash, business must be nimble and agile.


Doing more with less. Working smarter and faster.
Gone are the days where we work on just a few things or concentrate our effort on just one area of expertise. We are now expected to wear multiple hats and manage a wide range of activities in our work. Project managers are no strangers to juggling schedules, cost, and resources. People will come and go on projects all the time, but when they do it can be highly disruptive and create drag and confusion on the team. How can this be avoided? Creating culture within your project.

Creating and maintaining processes that support consistent behaviors serve as a foundation for the natural ebb and flow of stakeholder activity on projects. Project culture addresses burning questions such as expectations for contribution, documentation, meetings, communication, and transition. Creating culture boils down to doing three things:
Slideshow originally created for a Systemation webinar.

View more PowerPoint from Alison Sigmon
Step 1: Leading with charisma…not just for celebrity anymore
Success of a project is not based solely on timelines, budgets, and scope. It's also tied to how stakeholders feel about the project, the team, and the leadership. Group perception of your skill, your knowledge, and your ability to be “like us” are very important to establishing the norms and standards of culture in your project. It’s this culture that becomes a touchstone for changes and transitions of the many stakeholders and the work done for the project.

Although this is a tall order for anyone to assume, project managers with CHARISMA do it all the time! 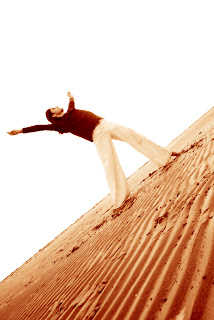 The charismatic in you
When people think of a charismatic person, they tend to describe them as being visible, strong, energetic, outgoing, self-confident, powerful, and influential. The charismatic almost seems larger than life. People revel in being part of their orbit. What’s interesting about charisma is anyone can have it with a little effort.

According to an article in Scientific American Mind, recent research on charisma, originally thought to be an attribute of a leader, was actually found to be an attribution given by followers. When followers see a leader as one who advances group interests, that leader is considered to have more charisma.

What’s this got to do with project managers?
For culture to be established and embraced in a project stakeholders need to feel their interests and the group’s interests are being served. With the understanding that charisma is made and not born, project managers can use the “three Rs” of leadership to create project culture: reflecting, representing, and realizing.

Reflect – understanding and sharing why
In traditional leadership, reflecting requires that one learn about the culture and history of a group. In project leadership this requires the project manager to have a deep understanding of why the project is important to the business, how it will be integrated and used, and when it is needed. To do this project managers must do a lot of listening and asking questions. They should be curious and stretch beyond what’s currently known by researching what others have done inside and outside the company on similar projects and by helping stakeholders connect the value of the project to the company’s future. 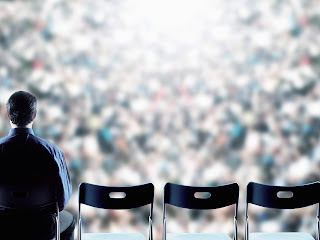 Represent – it just feels right
In traditional leadership, representing requires that the person lead others to draw the conclusions they need them to draw instead of telling them or spelling it out. It just “makes sense” or “feels right” to others because the person representing is a member and proponent of the group. In project leadership this is having appreciation for the power of asking questions and facilitating dialogue among stakeholders. You don’t have the answers. They do and it’s your job to create a culture that promotes open discussion early and often.

It also requires that you know what you don’t know and partner with someone who does. Representing doesn’t mean you’re the expert. It just means you know how to connect with others who are and can integrate what they know into a compelling story for the project that become part of the lore of your project’s culture.

Realize – making others matter
In traditional leadership, realizing requires that the person pursue the top interests of the group. They get the group organized and focused. In project leadership it basically comes down to making stakeholders feel like they matter whether they are on the project for a short time or for the long haul. When project managers are present, organized, and pursue project priorities appropriately, they are reinforcing a culture of consistency and purposeful execution of the project. 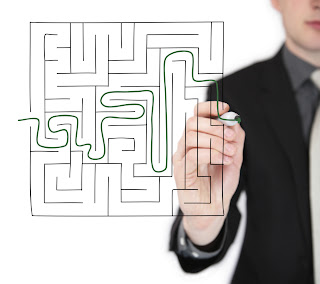 Step 2: Process pays off
Isaac Newton once said, “If I have seen farther than others, it is because I was standing on the shoulder of giants." Basically, we don’t lead, create, manage, etc in a vacuum. Others came before us so we should take advantage of what they learned.

Your behavior establishes your reputation as a project manager, and your reputation determines what people say about your project culture. Charisma helps with shaping a positive project culture environment and process facilitates it. Whether stakeholders are involved with your project for a short period of time or the duration, process can ease transitions that invariably occur.

Bottom line? Use your process tools to keep the project environment stable as people come and go.

Step 3: Communicate early and often
Communication works but only if you work at it. This requires you do the following:


Putting the steps in play
Change almost always generates anxiety and temporary confusion. We’re creatures of habit, and it can feel disconcerting when the dynamic changes. Projects aren’t any different particularly when if comes to people.

Leading with the charisma process, using process, and being clear about communication needs and expectations provide a foundation for project culture. It takes the guesswork out of why the stakeholders are there, what they need to do, how they need to do it, and when they need to the work to meet project needs.

Posted by Alison Sigmon at 5:57 PM No comments: